Treasure comes in many forms

I love the memories attached to plants. The wild garlic and primroses were taken from Mum’s last garden before she moved. The honeysuckle was a cutting from our elderly neighbours who are now long gone. The bird of paradise was grown from a seed my father in law gave me when C was just a baby, and the clematis against the shed was bought in flower on our wedding anniversary. The memories are all part of the beauty

A neighbour moved away and her bungalow was to be flattened for a big house to be built with what the plans referred to as a ‘grand room’ for the newcomers. People around here don’t want to live in bungalows. They want houses with grand rooms

The lady had lived there a long time and had kept a beautiful garden, so when the workmen went home one evening after showing no respect for the plants, my neighbours and I squeezed through the hoarding and onto the site for some guerrilla gardening 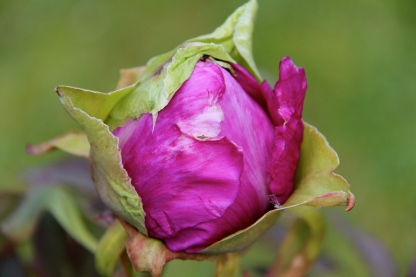 There was an herbaceous peony plant and a huge gnarly old tree peony. We took what we could, crept home and set about dividing up the spoils. It was fairly brutal, but we managed to split the tree peony into half a dozen potential plants and share them between us. As you can see, tree peonies, contrary to what the books say, can be successfully relocated.  Mine have been in this spot now for nearly ten years and they apparently thrive on the lack of care they receive. For a few years I was unconvinced that they were ‘performing’ and I gave them an ultimatum: either you knock my socks off or I dig you up

But I guess that did the trick, because now there are many tissue paper flowers, all as big as your head and they look wonderful under the pale spring blossoms

And as a bonus, each year as the peonies come into bloom we are all reminded of that charming garden as it used to be, now just laid to lawn. And we re-live our daft little foray 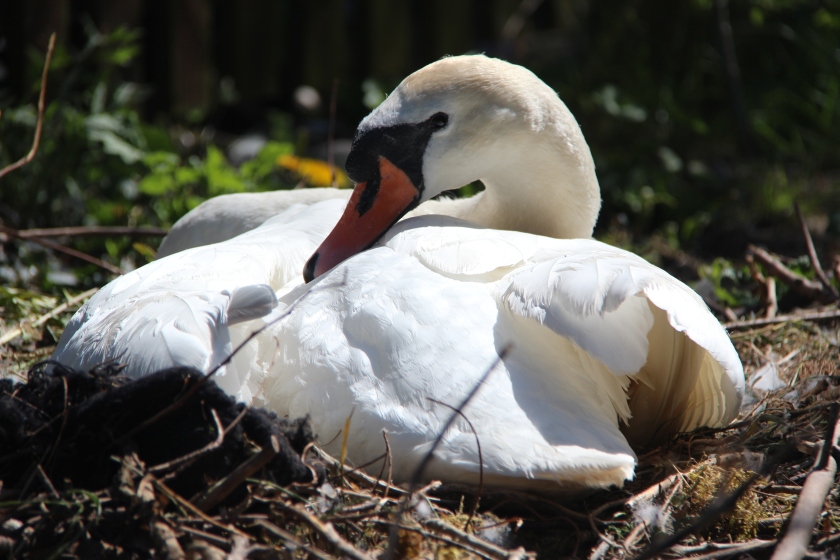