The Daily Post Weekly Photo Challenge this week is ‘Life Imitating Art’. I had just seen an old photo from a previous post, and thought I would re-purpose it: 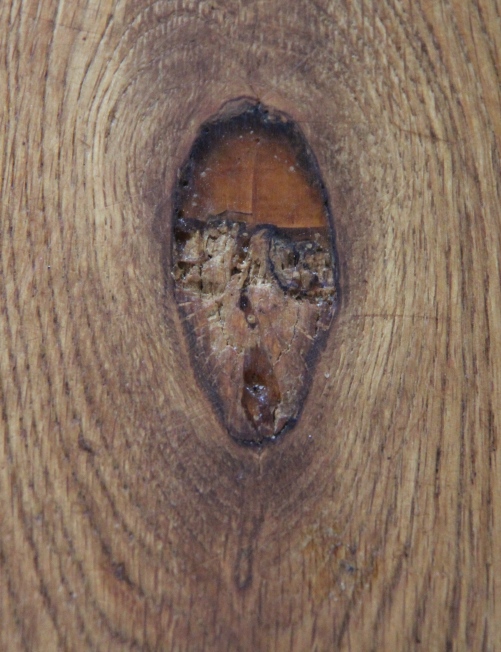 Yes, it’s Edvard Munch’s ‘the Scream’ in floorboard form, usually hidden under a kitchen stool at home. Of course, it’s been re-worked and plagiarised by everyone over the years, so once more won’t hurt 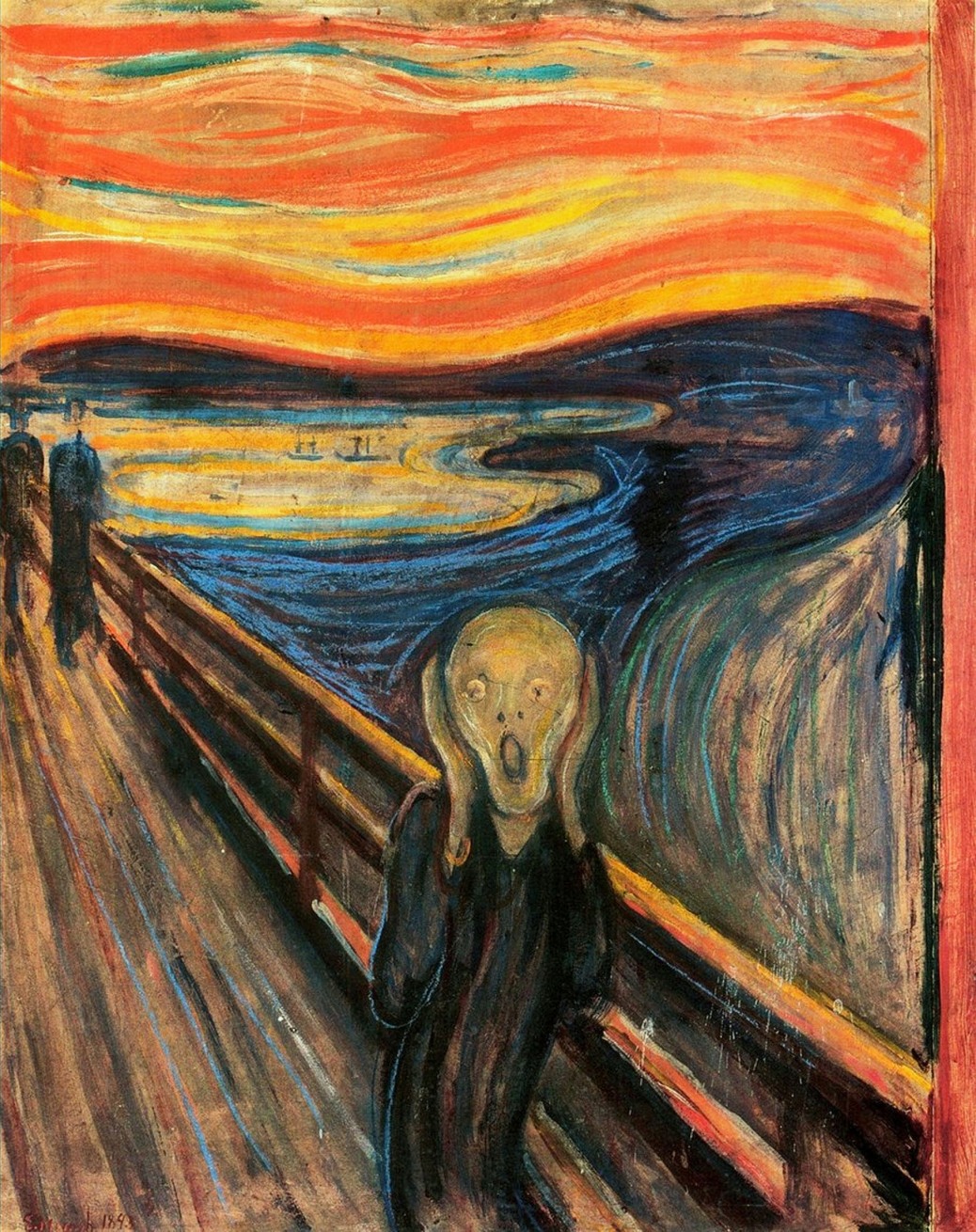 I have walked, climbed and run hundreds of miles over the years when asked to do so for charity, and even more so when I was told I would not achieve the goal in sight. Yesterday I signed up to the next physical test (54 miles of Scottish terrain in one day) and I very much look forward to it

Mine is an awkward nature and I will not apologise for that. So, Cameron, bring it on!!

I realise that Winston Churchill has been quoted more that almost anyone in history (Oh no! She’s only going to quote bloody Churchill!’ I hear you cry), but it’s usually the same few biggies that are trollied out, where he either rallied the country to chew up and spit out the erstwhile enemy or insulted people in truly monumental fashion. There is a wonderful Winston-ism on the wall of my local, the Horse and Groom in Windsor, which compares the way that people see their businesses, but I can’t see it on the internet and it’s lunchtime right now so they’re going to be too busy at the pub to read it to me over the phone. It’s a shame because it really speaks to me as a business owner myself, so I’ll try to include it later. In any case we are rarely short of something our Win would have said.

To reflect Cameron’s uplifting and honest blog I have the theme in mind of self-improvement:

‘Every day you may make progress. Every step may be fruitful. Yet there will stretch out before you an ever-lengthening, ever-ascending, ever-improving path. You know you will never get to the end of the journey. But this, so far from discouraging, only adds to the joy and glory of the climb’

‘It is a mistake to try to look too far ahead. The chain of destiny can only be grasped one link at a time’

Please excuse me for relying on the best-known quote-generator of the 20th Century, but there are good reasons why some people are quoted more often than others

**In case you are wondering, this is an entirely gratuitous shot of my kitchen floor, which just happens to look exactly like ‘the Scream’ by Edvard Munch. It’s not at all relevant, but I felt like sharing!

Now, am I supposed to nominate someone as well? I really should read the instructions I am given!!