But I’m unsure in this situation

I spent some time in the house today, imagining the kitchen in its new situation in the back of the house. We have now realised that there is no point in having a house of this size and squeezing a kitchen into the smallest room. It gives us the space to up-cycle the old furniture we found in the garage and it should give us a much better layout. That’s all if we can afford to get the roof fixed temporarily

During the October deluge, I discovered that the roof still leaked, despite what the estate agent had assured me. Rather a lot really. Still, at least this plastic container had arrived earlier that day, packed with ‘stuff’ from the UK, so during the insane storm I was able to see where to place it to catch the most water and limit the damage to the stairs 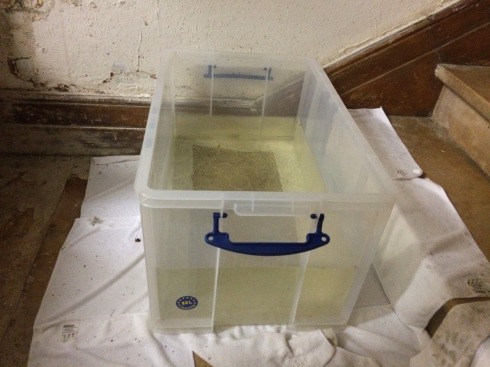 So, after two and a half months in position the container looked like this, and I wonder whether it’s terrible that so much rain fell through our poor old roof (something around 40 litres), or if it is a victory to have stopped so much before it did further damage. Either way, I’ve emptied it and left it exactly where it is for now!

4 thoughts on “Half full or half empty?” 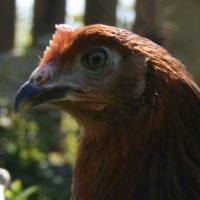 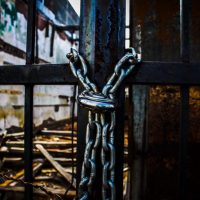 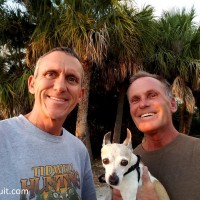